Yakshas, In ancient times Yakshas and Yakshinis were the protectors of Saints and Saviours, giving them the support requires to fulfill their purpose! Flautist Balasai, Sitarist Sivaramakrishna, Violinist Kalpana Venkat & Guitarist John Anthony, along with the percussionists Ganesh, Ramakrishnan and Prasanna, form the Yakshas of today. Protecting the rights of their musical heritage! These astounding musicians have mastered their armory of instruments, have now come together to create path breaking music rooted in the classical music tradition of India. As musical warriors they share a combined experience of over a hundred years!

B. Sivaramakrishna Rao is a musical genius to reckon with in Chennai. A child prodigy with tuneful genes, he has built on natural musical endowments to evolve into a multifariously talented performer and composer. A master of the queen of musical instruments, the Sitar, he plays Thyagaraja kritis with as much panache as a Hindustani Gat. This enables him to accompany an Padma Vibhushan Dr. M. Balamuralikrishna with the same verve and ease as he would entrance the audience of Hindustani Music. His playing is marked by a perfect balance of gayaki vocal and tantrikari (instrumental) styles.

Classical music is art music produced or rooted in the traditions of Western music (both liturgical and secular). It encompasses a broad span of time from roughly the 11th century to the present day. The two main traditions of classical music are Carnatic music, found predominantly in the peninsular regions, and Hindustani music, found in the northern, eastern and central regions. 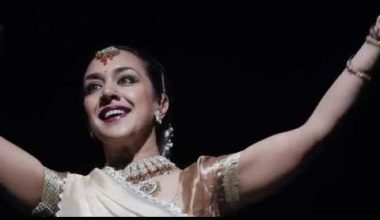