Indian Classical Music is often said to be difficult to understand. In his awe-inspiring talk, National award-winning singer Mahesh Kale systematically dismantles this myth, arguing that all humans have an innate ability to relate to and appreciate music. He concludes his talk with a breath-taking performance in Raga Desh. An alumnus of Vishwakarma Institute of Technology, Mahesh Kale is a world-renowned vocalist who has firmly established himself as the face of Indian Classical Music of the new generation. In 2015, he won the “National Film Award for Best Playback Singer” for a classical piece in the Marathi film, ‘Katiyar Kaljat Gusali’. He is a disciple of the legendary Pandit Jitendra Abhisheki, and has performed with world famous percussionists including Zakir Hussain, Trilok Gurtu and Sivamani, and instrumentalists like Pedro Eustache and Frank Martin. Mahesh is determined to spread awareness and education about Indian classical music, and has given lecture-demonstrations in various US universities including Stanford and Harvard University. He currently teaches music to a student body of over two hundred in the San Fransisco Bay Area. This talk was given at a TEDx event using the TED conference format but independently organized by a local community. Learn more at https://www.ted.com/tedx 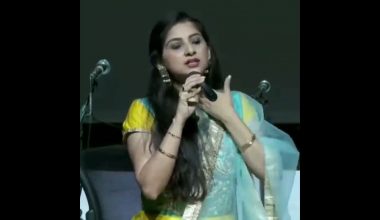 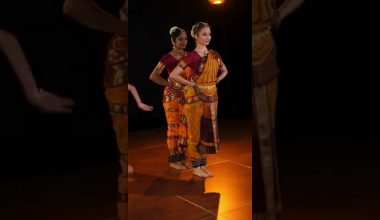