Singer Taylor Swift delivered a commencement speech on Wednesday to New York University graduates at Yankee Stadium, where she was also awarded an honorary degree. 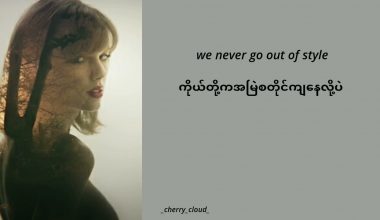